The free-to-play 2D fighting title, Brawlhalla, has arrived on Xbox One and Nintendo Switch. The game had only been available via Steam and PS4 since October, 2017. Today is the day that Rayman is available as a playable legend as well.

Brawlhalla goes live on Xbox One at 12am Nov 6. If it's November 6th where you are then you could be playing RIGHT NOW!

Brawlhalla will be available on Nintendo Switch at 9am PST on November 6th!

The patch notes reveal a number of new additions to the game. For Rayman, he has three skins: Raymesis, Sir Rayelot, and Raydvar. This is one of the few instances that Rayman has appeared outside his own games series. The famed hero is also be bringing two of his friends to Brawlhalla: his pal Globox, and Barbara from Rayman Legends. Globox is a skin of Cassidy, while Barbara is a skin for Brynn. Meanwhile, a new game mode has been added: Kung Foot. This is Brawlhalla's form of soccer, and looks like a fun 2v2 mode to grab a friend with.

Released in 2017, Brawlhalla has become a fan-favorite within the fighting game community. Although appearing like a Super Smash Bros. clone, Brawlhalla separates itself from games that have tried and failed to emulate Smash Bros. Games like PlayStation All-Stars Battle Royale and Cartoon Network: Punch Time Explosion used the Smash Bros. formula, but did not capture the essence of what makes the legendary Nintendo series fun. Brawlhalla has found an audience, even being included in competitive tournaments. The 2018 Brawlhalla World Championship commences this month in Atlanta. The game will be featured alongside Super Smash Bros. for Wii U, Super Smash Bros. Melee, Street Fighter V, Tekken 7, Blazblue: Cross Tag Battle, and Soul Calibur VI. Clearly, Brawlhalla is a notable fighting title to be counted alongside all these big games.

Brawlhalla is available for PC, PS4, Xbox One, and Nintendo Switch. 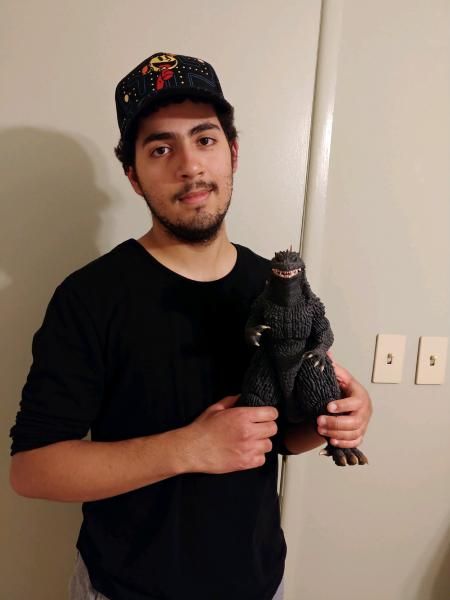