There's currently a whole host of mods available for players to sink their collective teeth into in Red Dead Redemption 2, from cosmetic mods like being able to play as Joaquin Phoenix's Joker to more gameplay-oriented mods.

Case-in-point? A mod where gamers are able to either supersize themselves or shrink down to the size of a toy cowboy.

Thanks to the Lenny's Simple Trainer mod, Red Dead Redemption 2 players on PC can modify the game in a variety of ways. First and foremost, the mod allows you to adjust the size of Arthur Morgan. At one extreme, you can roam the fields of Red Dead Redemption 2 as a Paul Bunyan-sized Arthur Morgan, while at the other end, you can fend off the law as essentially Woody from Toy Story.

According to Eurogamer, after accessing an in-game menu, players then decide how big they would like to make Arthur by selecting "model scale" under "player." At the high end, players can decide to be twenty times the size of Arthur's original size, while at the low end, players can be 10% of Arthur's original size. However, this scale does not apply to the items handled by Arthur, meaning his weapons could either look incredibly tiny or huge depending on the size of Arthur.

Other issues to note include clipping problems with horses should they be any more than a size of 5 and camera issues when playing as a giant character. Also, NPC's still have excellent aim even when playing as a toy-sized version of Arthur.

The Lenny's Simple Trainer mod includes a variety of other mods too. This includes the ability to change the weather, playing as any desired character model within the game, spawning a new horse on the fly, teleporting to any point on the map, and, since its most recent update, instantly bonding with your horse.

Altering the size of Arthur is certainly one of the Lenny's Simple Trainer mod's highlights, however. It's sure to pave the way for tons of laughs, but also makes players feel either on top of the world as Arthur Morgan or questionable of Dutch's decision to choose a toy-sized cowboy as his righthand man. 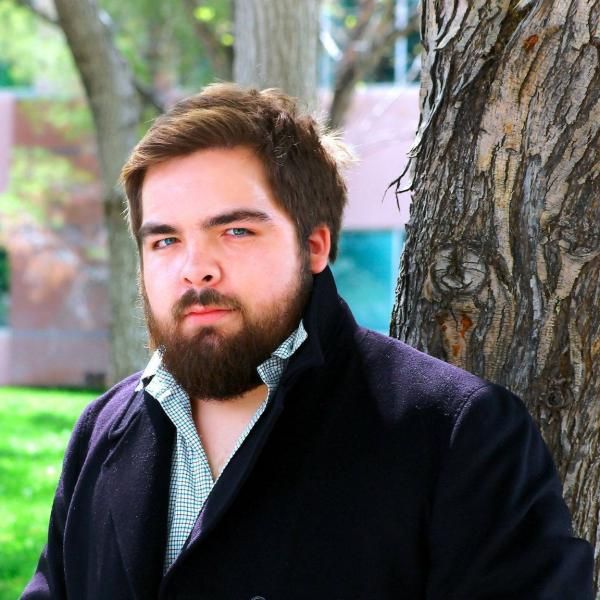